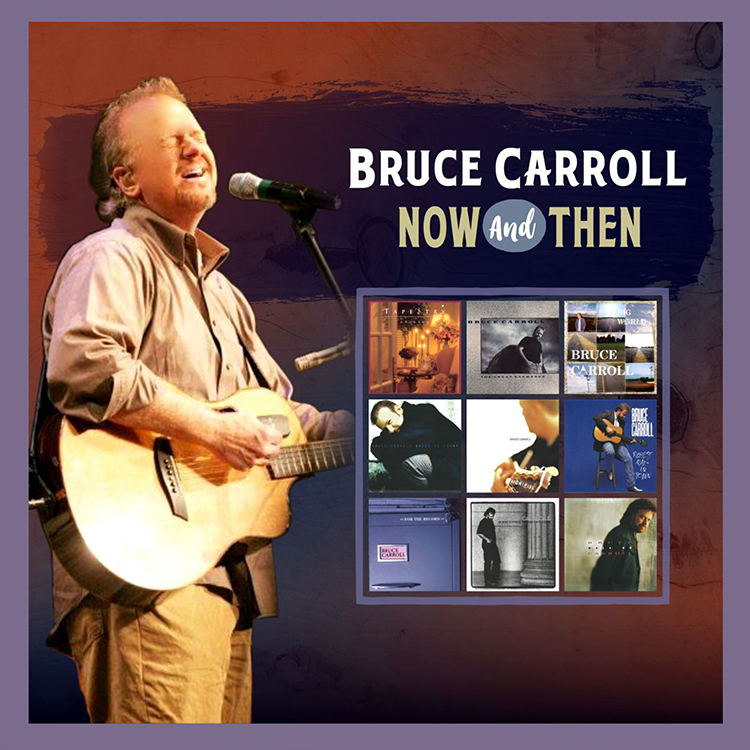 Bruce Carroll's EP "Now and Then"

NOW AND THEN EP

The latest offering from Bruce Carroll is a 10 song EP of newly recorded, previously released original’s that Bruce wrote earlier in his career. Seven of the 10 songs reached #1 on Christian radio. Seven of the songs were included on Grammy and Dove award winning records. Bruce chose these particular songs because he has said they are 10 of his personal favorites. He chose friend and respected producer Monroe Jones (Third Day, Chris Rice) to guide the production of the project. Bruce wanted these songs to be produced in a simple and less produced manner. The finished product is a beautiful sounding, mellow and very accessible EP. Monroe Jones’ production brings these songs into a current sounding state while keeping the integrity of the older versions intact. If you liked the earlier versions of these songs I know you’ll love these new interpretations.

What does the $9.99+ "suggested" price mean exactly? It means the minimum price you pay to download the EP is $9.99, but if you have followed Bruce's career and want to give an additional amount to help support Bruce's music and ministry you can do that too. Just enter any amount $9.99 or higher. Whatever amount you decide will be GREATLY appreciated!

Now and Then was originally being sold as an 8 song EP. Bruce added 2 songs but did not increase the price.

See it in your library

View in Library
Sorry, this item is not available in your location.
Sold out, please go back and pick another option.
1
5.0

Your purchase was successful!

We charged your card and sent you a receipt

Thanks for your support!

Good news! Since you already have a Gumroad account, it's also been added to your library.